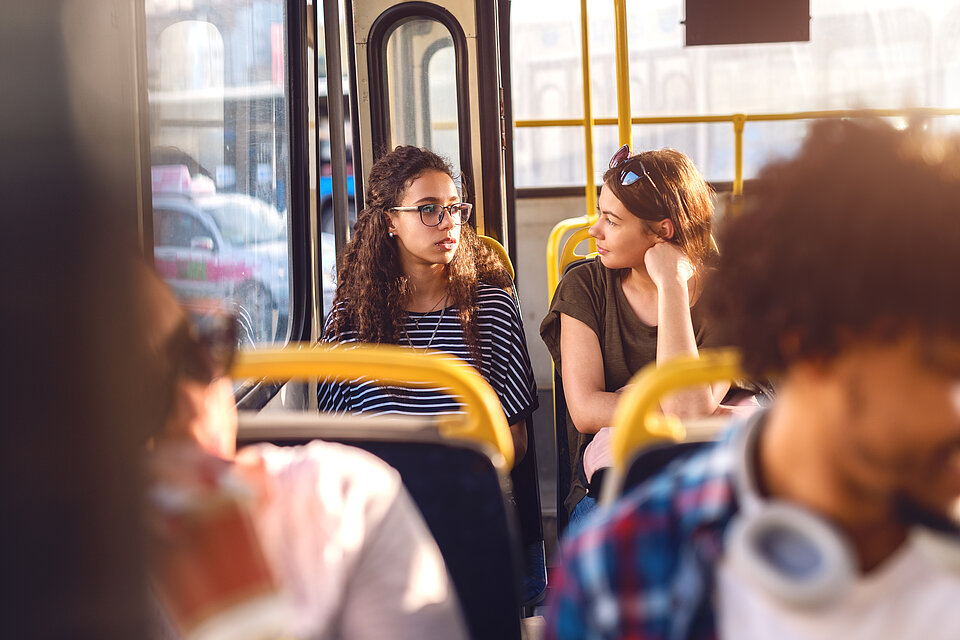 As the IDS is increasingly and rightfully perceived as the central national institution for language questions, the expectations of the academic as well as non-academic public rise that the IDS will not just work on traditional linguistic research questions, but also on questions concerning the status and function of the German language in society. This program area meets these new demands.

One of the program area’s main focusses is the elicitation, description and analysis of speaker attitudes towards German, other languages, language varieties and also language questions in general. Another aim is to analyse laymen’s knowledge about linguistic matters as well as the resulting implications for the public language discourse. Part of this analysis are questions about the standard, non-standard and sub-standard, as well as questions about language norms on various levels (Language(s) in Germany).

Another key area deals with the position of Language Minority and Majority Constellations including German. On the one hand, it is concerned with its position in relation to German-speaking minorities in the world (language islands); on the other hand, it is interested in the international distribution of German as a learner language, in international institutions, in politics, in economy and as an academic language.

In another project – German at the workplace – the linguistic-communicative integration of refugees has been investigated since 2016 in cooperation with providers of training measures for refugees. This project was completed in December 2021. 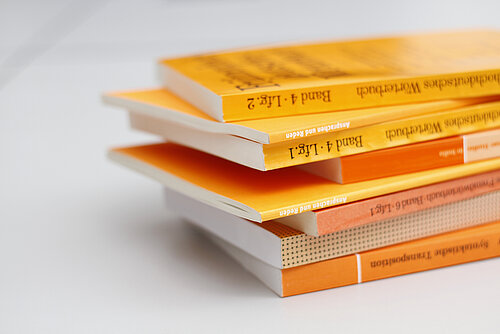 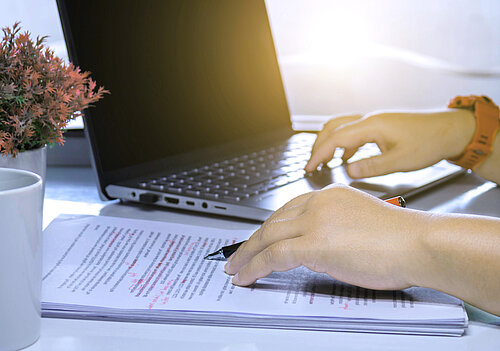 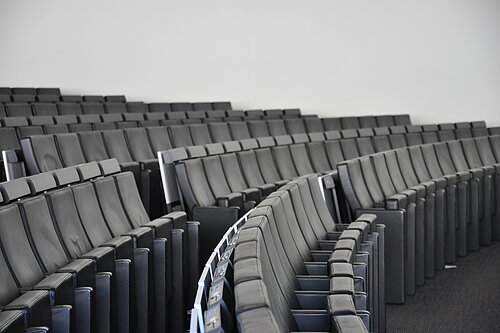